Every two years there is a World Championship for Horse Pairs. In 2023 the Championship takes place in Le Pin au Haras, France.

The international equestrian association FEI is expected to announce in June whether Beekbergen’s candidacy will be honored. Budapest in Hungary is the other candidate. 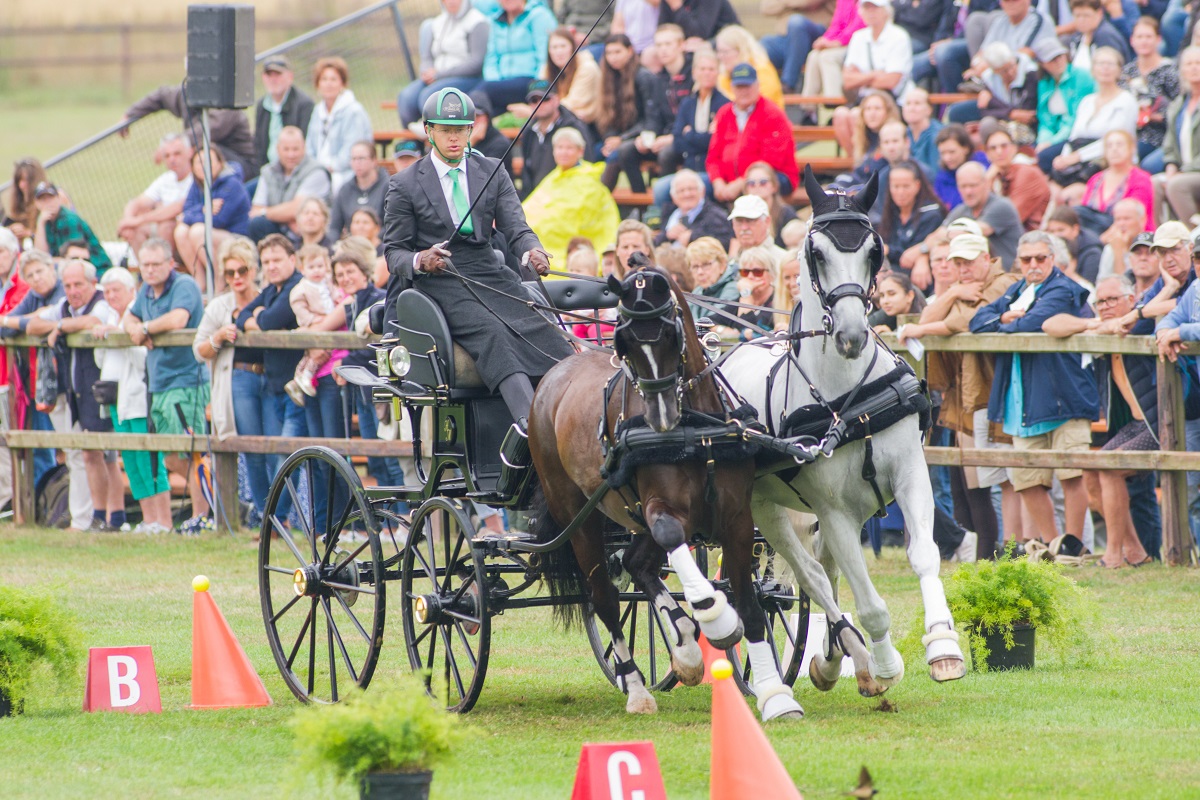