Although it was not as sunny as Saturday, Sunday turned out to be another fantastic day. Martin Hölle took the win in the pairs, with a perfectly driven cones course. Best Dutchman was Ewoud Boom (fourth place). He received the Van Tergouw plaque for best. Ingmar Veneman stood on the highest step of the podium at the National Championship 2022 for para drivers.

The public was again massively present and was treated to a beautiful show with horses and dogs from the Veluwe Hunt. In the Kids Village children were queuing up for the pony rides and it was a lot of fun again at the Country Fair and in the VIP tent.

The last part, the four-in-hands, turned out to be a wonderful final. Bram Chardon scored a hat-trick: after winning in dressage and marathon, he also won the cones course with a double clear course. He won the competition and was crowned as Dutch champion for the first time in his career. “It’s a thrill to drive in Beekbergen. The crowd here is fantastic! To start the event in this way again after a few years of absence, it is a huge thank you towards the organization.” 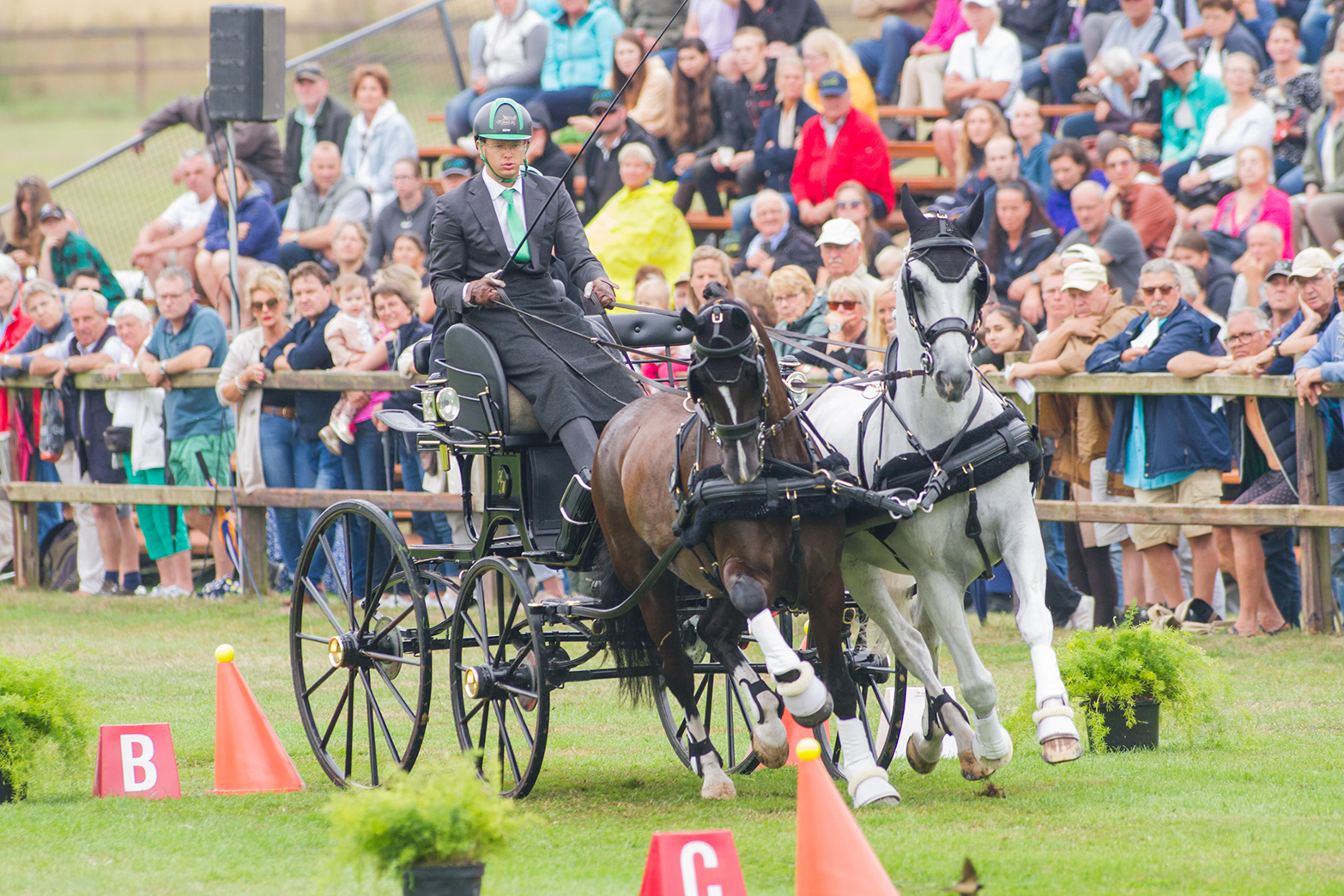 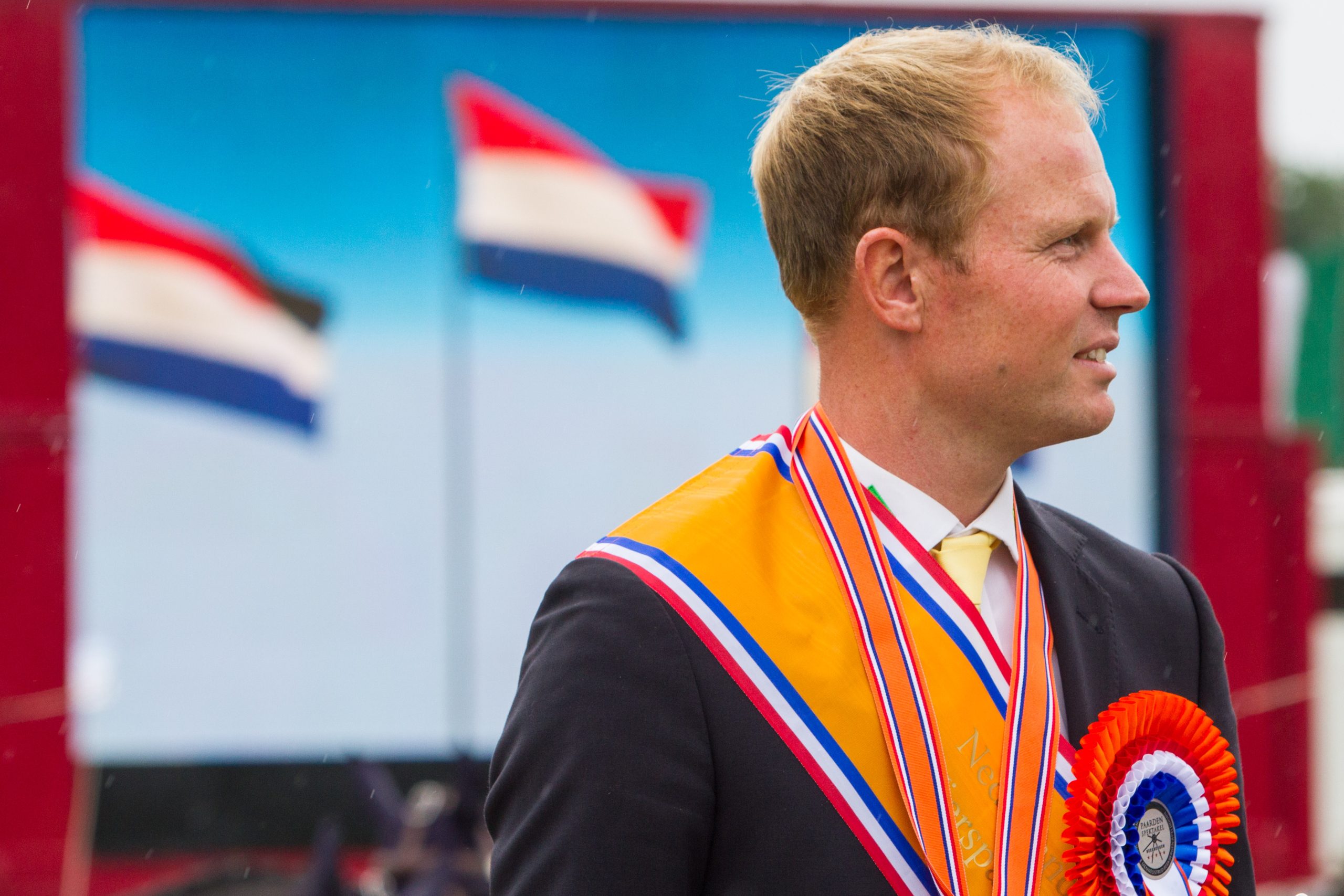